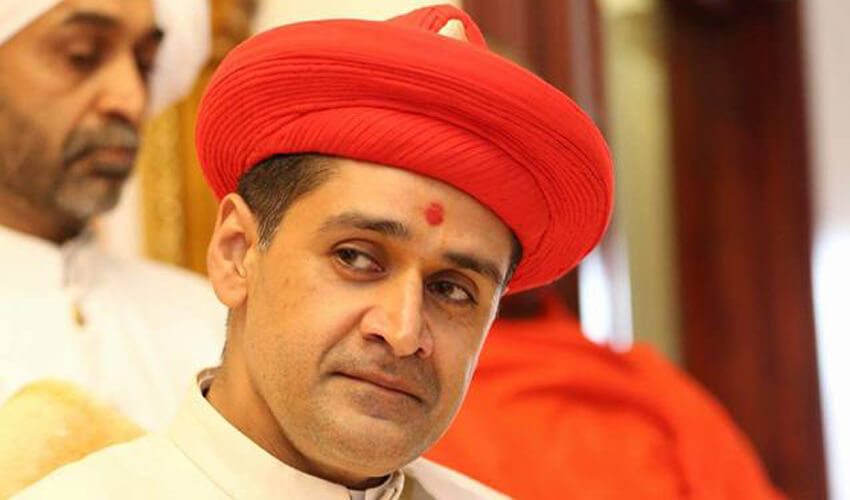 Koshalendraprasad Pande was born on 18 October 1971 in Ahmedabad, India.

He is the eldest son of Tejendraprasad Pande, the 6th acharya of the NarNarayan Dev Gadi of the Swaminarayan Sampraday. Per tradition in Brahmin households, Pande received his Yajñopavītam, or sacred thread, during the bicentennial celebrations of Swaminarayan in 1981 at Kalupur Swaminarayan Mandir. He studied at St. Xavier School and St. Xavier College in Ahmedabad.. He was anointed as acharya on 15 October 2004. 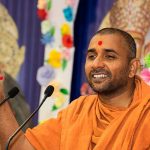 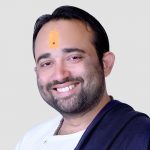 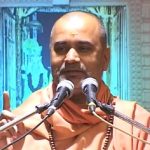 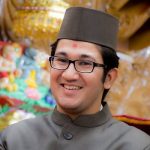 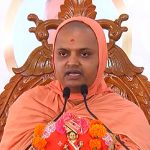 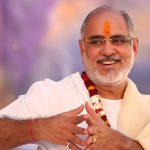 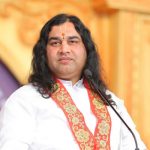 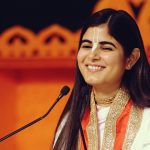 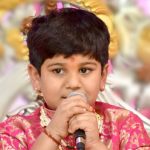 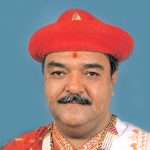 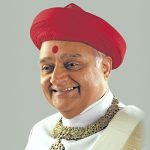 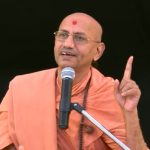 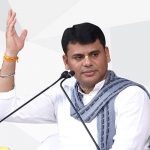 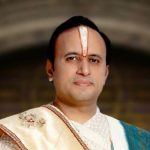 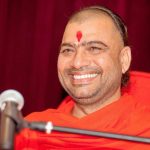 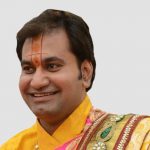 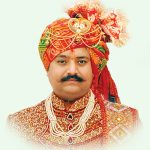 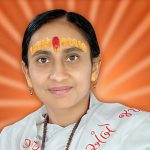 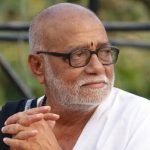 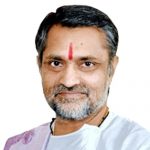 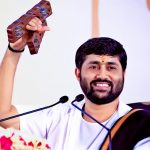 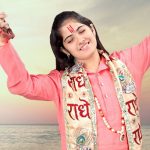 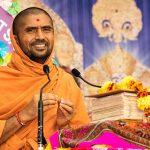 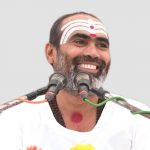 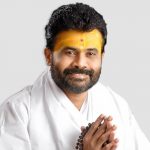